This past weekend was the St. Patrick's Day festival in Five Points. It is a pretty big deal here in Columbia. Kyle and I have been before but that was "BT" (before Tyler). We wanted to take Tyler this year so we decided that we should go and but this time we would go early enough to catch the parade and leave before the crowds got too crazy. 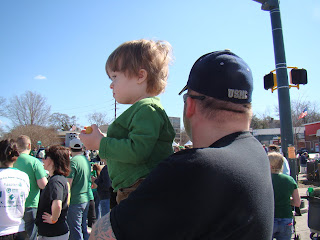 Tyler really enjoyed the parade, but I think he mostly enjoyed sitting on Dad's shoulders. He could see everything up there. This was really the first time that we attempted the 'shoulder sit'. Once Tyler got up there, he didn't want to come down. 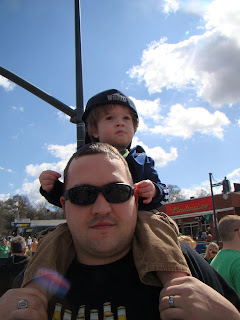 The nice thing about going so early was that Tyler could walk around without getting run over. ( He is definitely over riding in the stroller.) So of course we had to go check out the green fountain. 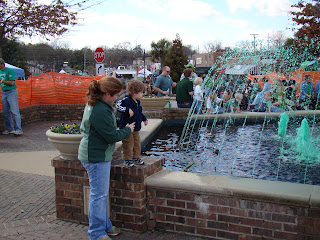 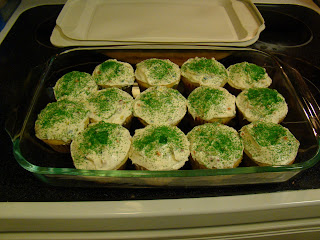 They were pretty delicious (if I do say so myself) ... and my taste testers agreed. 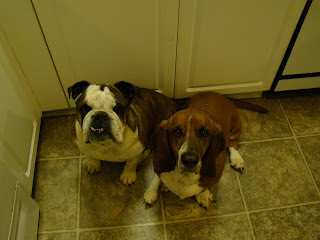 Posted by The Ostranders at 7:08 PM No comments: