So I have seen this done on a couple of blogs so far and decided to steal the idea. It is basically a year in review using pictures. As I was going through all our pictures I realized that 1) most of our pictures are of Tyler and 2) he has really grown up/ changed this past year. This year he had his first birthday, learned to crawl then walk, got his first tooth, starting talking .... etc, etc .... 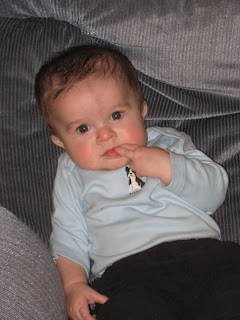 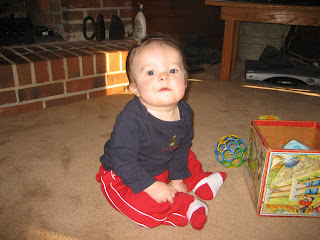 March (9 months old)
On the porch! 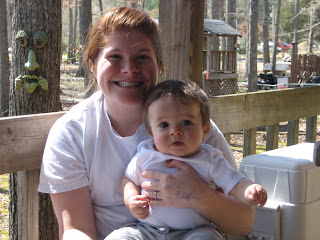 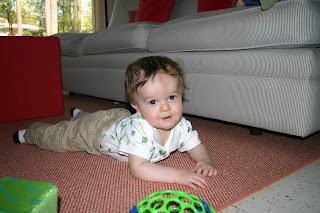 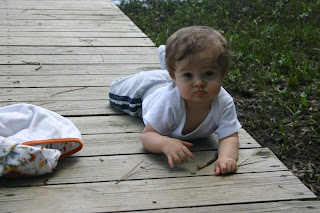 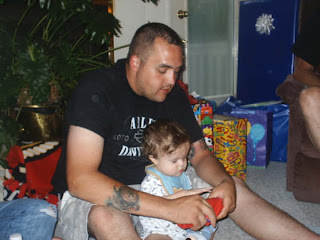 July (13 months old)
A favorite summer activity: hanging out on the porch. 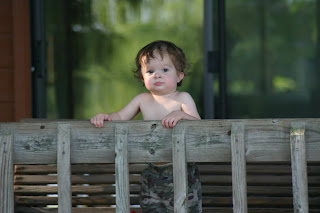 August (14 months old)
Hanging out with his best friend, Wes
We got our first tooth too! 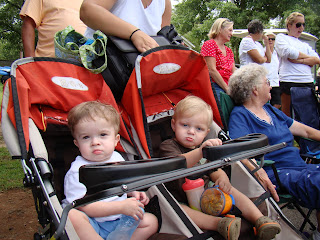 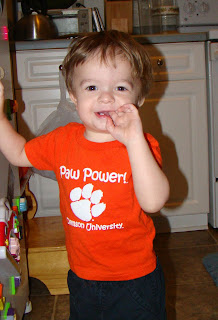 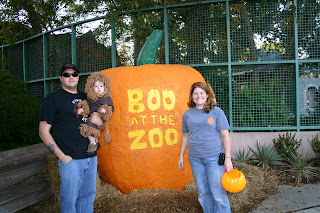 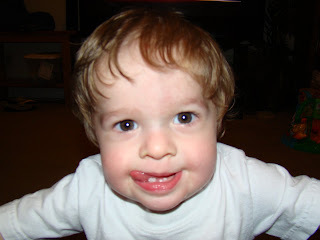 December (18 months old)
He is starting to look like a little boy! 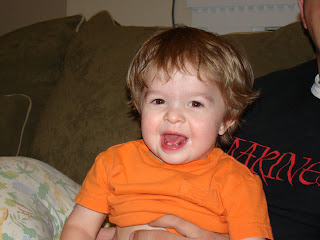 Posted by The Ostranders at 6:04 PM No comments: